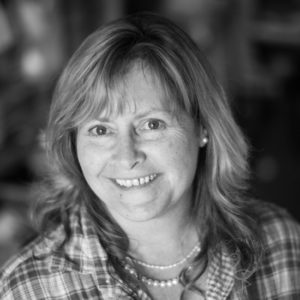 I moved from the West Coast to the Lardeau Valley, a half hour north of Kaslo in 1981, and then into Kaslo in 1986. I had been a waitress, was a mother, and a clerk at the local grocery store before I stumbled upon the Pennywise in ’88.